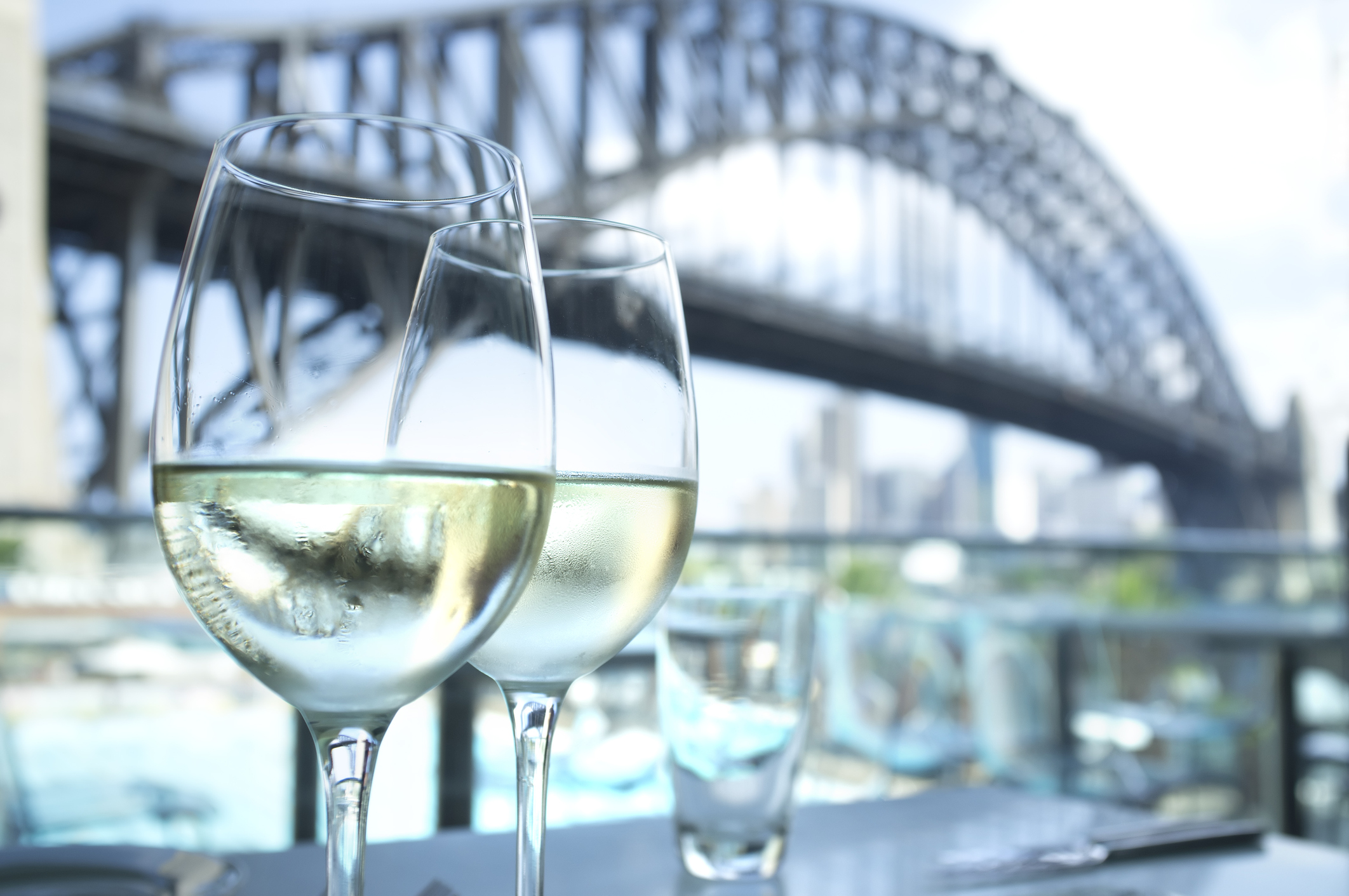 When Americans think of wine, the ever-popular Napa Valley and classic French Bordeaux are likely top of mind. Australia, however, is one region of wine that shouldn’t be overlooked. We may have been led astray with the great marketing from [yellow tail], but Aussie wine has so much more to offer than the kangaroo-labeled chardonnay. Here are six reasons you should consider drinking Australian wine.

1. Unique Varietals: Wine in Australia has been successfully manufactured since the late 1700s, but it wasn’t until the 1950s that the country moved away from fortified wines. While Australia today isn’t known as a wine capital, anyone who overlooks the country is also overlooking the incredible diversity of wine. The various regions, climates, and grapes make an impressive portfolio, including cabernet, pinot noir, grenache, and most famously shiraz. Australians use a wide range of grape varietals from all across the globe, including tempranillo, sangiovese, and saperavi.

2. Fruity Bouquets: If you find yourself drawn to the fruitier full-bodied wines, then you will love the Australian shiraz. The complexity of this wine makes it a worldwide favorite with a robust mouthfeel and a spicy, sweet finish. It is found at almost every winery in Australia, which gives you plenty of opportunities to taste around. The experts say you can occasionally taste hints of eucalyptus on the palate too.

3. Established Successes: It may be that when you hear “Australian wine,” Mollydooker surfaces in your mind. Based in the McLaren Vale wine region in South Australia. It was founded by Sarah and Sparky Marquis in 2005. Since then, it has established a reputation for producing world-class wines like the 2006 Velvet Glove Shiraz, awarded 99 points by Robert Parker. Be on the lookout for The Boxer Shiraz, Two Left Feet Shiraz – Cabernet, and Mollydooker’s Maitre D’ Cabernet Sauvignon.

4. The Classics: Every country has its classics. For Australia, that comes from longtime producers like Tyrells and Henschke that have been in business since the 1800s. Wineries that have been around that long have been for a reason. With these well-respected labels, it would be hard to choose incorrectly, but we suggest the Julius Eden Valley Riesling or Hunter Valley Semillon 2017.

5. Tasmanian Sparklers: Tasmania, the state located just south of Australia, has become known as a sparkling wine producer. The region has gained much praise and awards from wine critics, some even comparing it to Moët et Chandon. Looking to serve one at your next celebration? Be on the lookout for House of Arras. Winemaker Ed Carr has garnered over 100 trophies, including “Best Sparkling White Wine of Show.”

6. Small Family Producers: If those five reasons aren’t enough to convince you to taste these wines, then pick up a bottle to support smaller Australian winemakers.

In Adelaide Hills, a cool climate wine region, are located almost 90 different wineries that account for over 8,000 acres of vineyards. Devastatingly, this was one of the areas affected by the wildfires that spread over the new year. As grape harvesting typically happens in February and March in this region, many of the vintners simply have no fruit left to harvest. It quite possibly will take years for these wineries to get back up and running as they were in years prior.

While tragic, the Australian fire wine damages also present the opportunity for wine enthusiasts to support wineries in these regions. Considering purchasing one of the suggested bottles below:

No matter which Australian wine you choose to add to your collection, remember that you can always use your Coravin System while tasting! With many Australian wines sealed with a screw cap, our Coravin Screw Cap makes works perfectly to access those wines with a System and keep them fresh for up to 3 months. 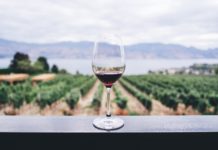 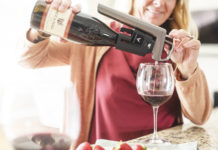 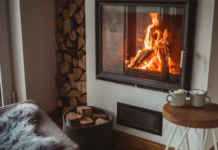 Spice Things Up in the Cold With Our Winter Reviver