Home Regions and Varietals 6 Wines to Sip This Summer 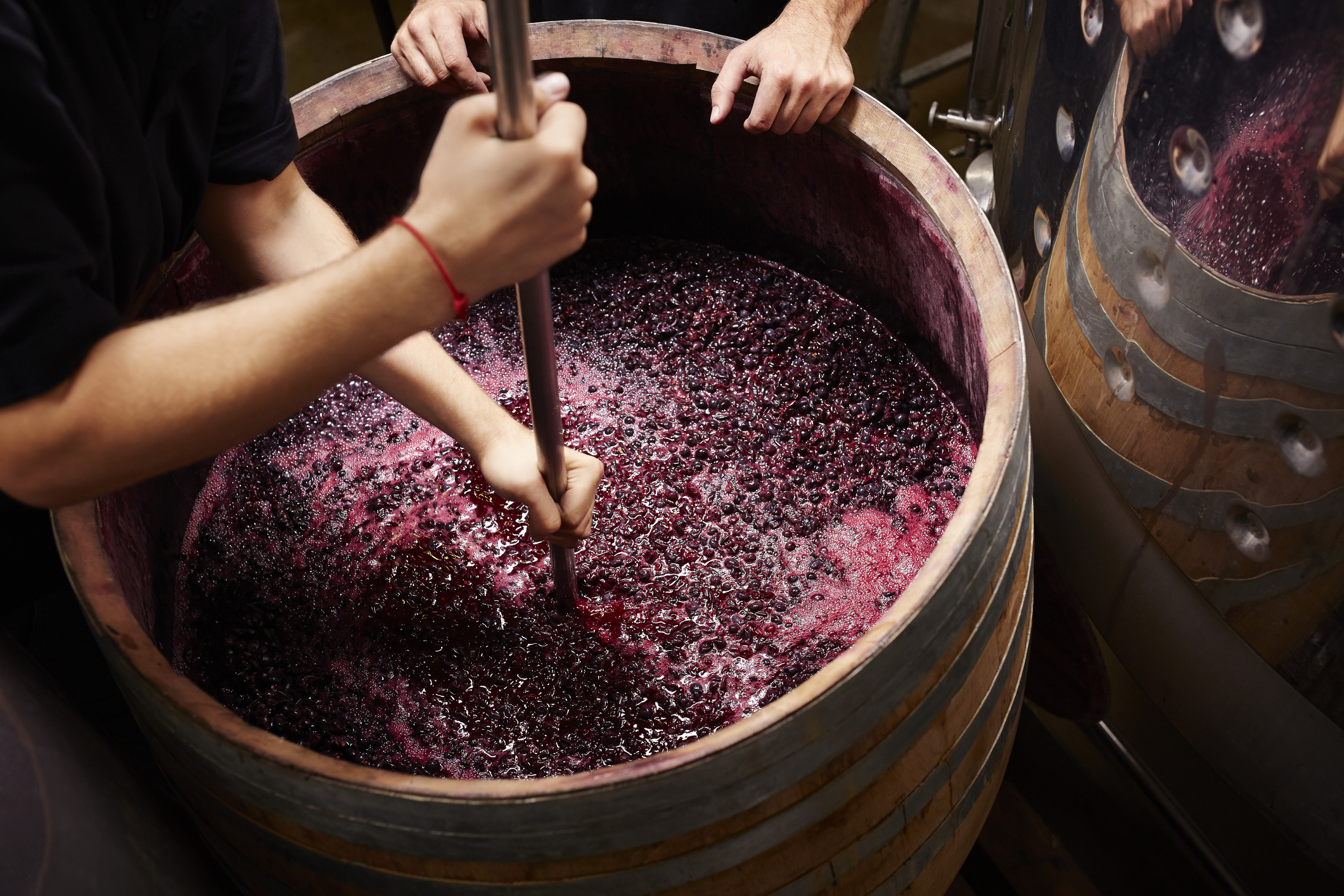 No matter the time of year, wine is always a great choice. However, there’s a few that just shine a little bit brighter when the sun is out and the weather is nice. They’re crisp, refreshing, bright, spicy, and maybe even a bit fruity. No matter your choice, these wines are a great option to add into your rotation, or try for the first time!

When consumers think about the Italian wine region of Piedmont, Nebbiolo-based Barolo springs to mind first. But the region has a wealth of grapes worth exploring from Barbera to Moscato to Arneis, but especially Dolcetto. While the red grape is grown throughout the region, the area best known for quality is Dogliani DOCG. This appellation produces Dolcetto only. The focus on the grape yields the region’s most interesting expressions. Although the name Dolcetto means “little sweet one,” in the glass, the grape is neither shy nor sugary. Dolcetto’s deeply pigmented skins lend an intense hue and strong tannins to the wine, while flavors include anise, blackberry, plums, and tar. Winemakers are working to make Dolcetto into plusher fruit-forward styles like Merlot, making the wine a great value-driven weekday glass.

This southernmost region in Burgundy enjoys a slightly warmer climate and less rain than the Cote d’Or; consequently, the Chardonnay from the Mâconnais has traditionally been riper and fatter than the wines just north. Of course, there are exceptions to every rule, so knowing your producers helps – especially now that young, ambitious winemakers seeking affordable land have moved in. So why choose Mâconnais? Great value. The region is ripe for rediscovery. Even renowned producers in the north – Comtes Lafon, Domaine Leflaive – have invested in the area, contributing serious winemaking without the price tag. Consumers may recognize the well-established white wine appellations of Pouilly-Vinzelles, Pouilly-Loche, and Pouilly-Fuissé as well as the larger Saint-Veran. But keep an eye out for high-quality, lesser-known wines from Vire-Clesse and perhaps the most exciting area, Vergisson. Once considered too cool, climate change has changed its game.

Originating in Santorini, this varietal has grown in popularity throughout the years and is now produced throughout much of Greece. Typically, wines grown in the Santorini area have a very dry, crisp taste, with very high minerality and acidity. This is due to the growing areas in Santorini largely being places overlooking the sea filled with volcanic soils. That said, some of the most coveted Assyrtiko wines are rich and fruity in flavor. While most Assyrtiko wines are unoaked to taste light and bright, you can find a few reserve bottles that have deeper, toastier flavors similar to apples, peaches and bay leaves. Since it is known for its high acidity, Assyrtiko makes for an excellent pairing with foods like tabouli salad, fresh seafood with lemon, or other citrus-based dishes.

The La Rioja wine region in North-Central Spain is renowned for its rich wine history and is considered to be one of the worlds benchmark areas for Tempranillo production. Referred to as Spain’s noble grape, Tempranillo ranks as the countries top red wine. The name, Tempranillo, is derived from the Spanish word temprano, meaning ‘early’. A precocious grape that is late to bud and early to ripen, this name is perfectly fitting. When young, it can be unexpectedly fresh and fruity, however, with oak and age comes more earthy, leather flavors. The Rioja region has three different sub-regional growing areas: Rioja Alavesa, Rioja Alta, and Rioja Baja. Though uncommon to find wines labeled with these names, aficionados are particularly keen about Tempranillo from Rioja Alta and Rioja Alavesa. Their position higher up in the Rioja Valley paired with the prominence of calcareous clay within the soil makes for wine with greater aging ability. The Rioja region delivers a Tempranillo with ample structure that is accompanied by pepper, red cherry, and subtle cinnamon notes. Amazingly, a well-made Tempranillo can age for over 20 years.

West of Nantes in the Loire Valley, are the vineyards of Muscadet. This region is inimitable – from its chalky soils to its cool, wet microclimates – rendering it the only place in the world to successfully grow the Melon de Bourgogne grape. These white wines have focused minerality, crisp acidity, and fresh flavors of citrus and the sea. The latter likely a result of the vineyards’ maritime climate, and proximity to the Atlantic at the mouth of the Loire. The wines are typically fermented dry in stainless steel to preserve purity and freshness. After, they age for a period of several months on their lees (dead yeast cells, written as sur lieon the label) to add richness, complexity, and a creamy mouthfeel. The best examples can evolve in the bottle over many years, despite consumer perception of Muscadet as an aperitif or oyster wine. Look for the most important quality appellation, Muscadet Sevre-et-Maine, on the label.

Albariño is most commonly found in Galicia, or Green Spain, where the old-school overhead pergolas and cooling breezes from the Atlantic ocean contribute to its complex citrusy profile. Lemon, lime, grapefruit and the occasional beeswax and honeysuckle round out this light-bodied white. It’s best to drink these wines when they’re young and vital, within 16 months after harvest. A 2018 wine that’s perfectly fresh now may taste stale and wheaty in a few short years. When you taste Albariño you’ll instantly delight in its mouth-watering acidity, with finishing notes of salt and subtle bitterness; making it the perfect pairing with Vietnamese, Thai, and modern fresh Californian fare.

What’s your go-to summer wine? Share with us your favorites on social by tagging @Coravin across all channels!

Explore the Origins of Grenache: A Journey Through Spain and France