Rachael Wolz (@rachaelthewino), an Illinois native, began working in the Texas wine industry in early 2012, getting her start with a local winery in Fredericksburg. She hasn’t looked back since! Through working at several different wineries in the Texas Hill Country, she has devoted her career to making the Texas Wine community almost as big as the state itself. Read on to learn her top six reasons why the next bottle of wine you buy should be made in the Lone Star State.

Texas wine?….Really?! Who would have ever thought that Texas would be home to one of the fastest growing wine regions in the country? But it’s true. In working with several different wineries spread out across the state, I’ve come to learn what makes Texas wine so unique. Here are the top six reasons you need to stock up on your next visit to the state. 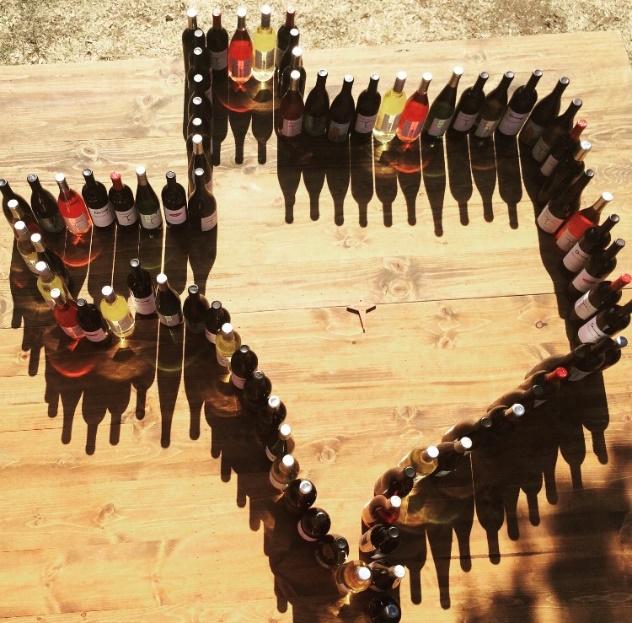 As the saying goes, “everything is bigger in Texas,” but did you know that Texas is the home to the second largest certified Viticultural Area in the country? The Texas Hill Country AVA is well over 9 MILLION acres! This region is also the second most visited wine region in the nation behind Napa Valley with over one million visitors a year. Why not be one of them in 2019?

Texas wine is not a new concept. The first vines planted in the United States were actually planted in Texas in the 1600s by Spanish missionaries. And while the state continued to grow grapes for centuries, other agriculture took precedence and grapes fell by the wayside. That is until the 1960s when a chemistry professor from Texas Tech, Clinton ‘Doc’ McPherson, traveled around the U.S. researching different grape growing regions.

After studying various vitis vinifera and hybrid varieties, McPherson and his business partner Bob Reed planted an experimental vineyard in 1966 consisting of 140 varieties. After a decade, it was clear what varietals would thrive in the Texas climate and the two opened Llano Estacado Winery. Although varietals such as Grenache, Tempranillo, Muscat, and other lesser known varieties prospered, those vines were ripped out in favor of more known varieties such as Cabernet and Merlot. It took years before the industry was able to truly come into its own, and plant more varieties that flourished. 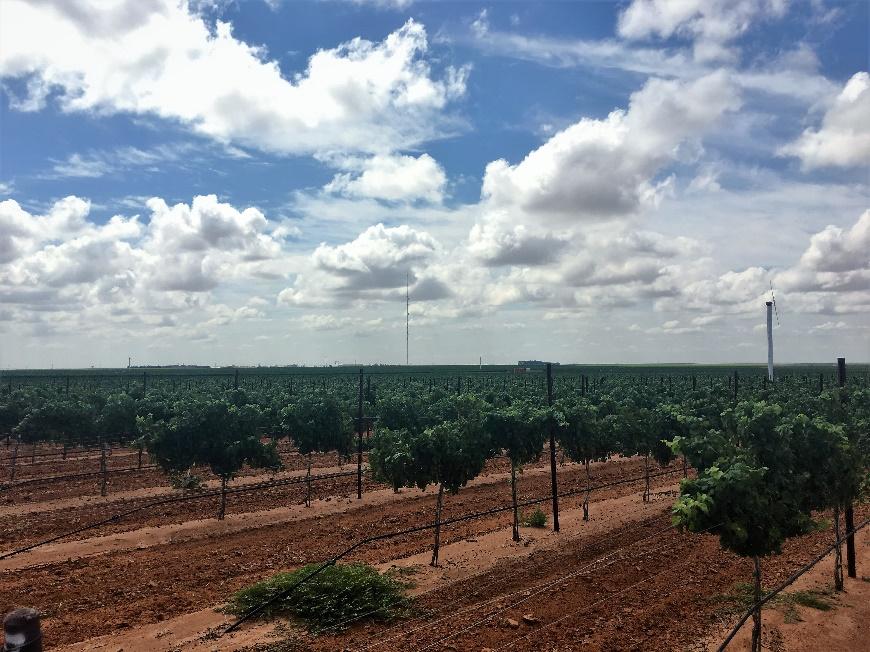 Texas wine growers are planting some amazing varietals that truly thrive in the Texas climate, a lot of which you may have never heard of. Roussanne, Trebbiano and Viognier are some of the white varietals that are growing in popularity throughout the state and can be found in a good number of tasting rooms. Most Texas wineries are also growing and producing Mourvèdre, a beautiful red varietal from the Rhône region that grows very well in Texas. Other places are getting a little more experimental. Places such as Lost Draw Cellars are growing and producing wines made from Picpoul Blanc and Tannat. Lewis Wines has become known for their use of Portuguese varietals such as Touriga Nacional and Tinta Cão.

And it isn’t just the varietals being grown, its different winemaking techniques. Places like William Chris Vineyards is among several wineries bringing Pétilliant Naturel sparkling wine back on the wine scene, with a beautiful rosé available in their tasting room. You can also find canned wines from brands like Yes We Can Wines.

With over 400 wineries in the state, it is easy to find something for every palate. Wineries such as Fiesta Winery and Fat Ass Ranch and Winery specialize in sweeter wines, where wineries like Calais Winery and Pedernales Cellars focus more on dry reds. Places like 4.0 Cellars and Vintner’s Hideaway are actually a combination of different winemakers from across the state all under one roof, and offer a multitude of tasting options for every palate.

People who have never been to Texas imagine it as a vast desert covered in nothing but cacti, but in actuality, Texas has an array of different landscapes. The highest concentration of the state’s wineries is located in the beautiful Hill Country. Located just north of San Antonio and just West of Austin, this landscape is home to rolling hills, rivers and some of the most stunning views in the state. Other notable landscape regions are the Piney Woods in East Texas, where you can find wineries such as Kiepersol Vineyards and Enoch’s Stomp Winery, and the Gulf Coast region where you can find places like Haak Vineyards and sip on beautiful wines while taking in the view of the Gulf. 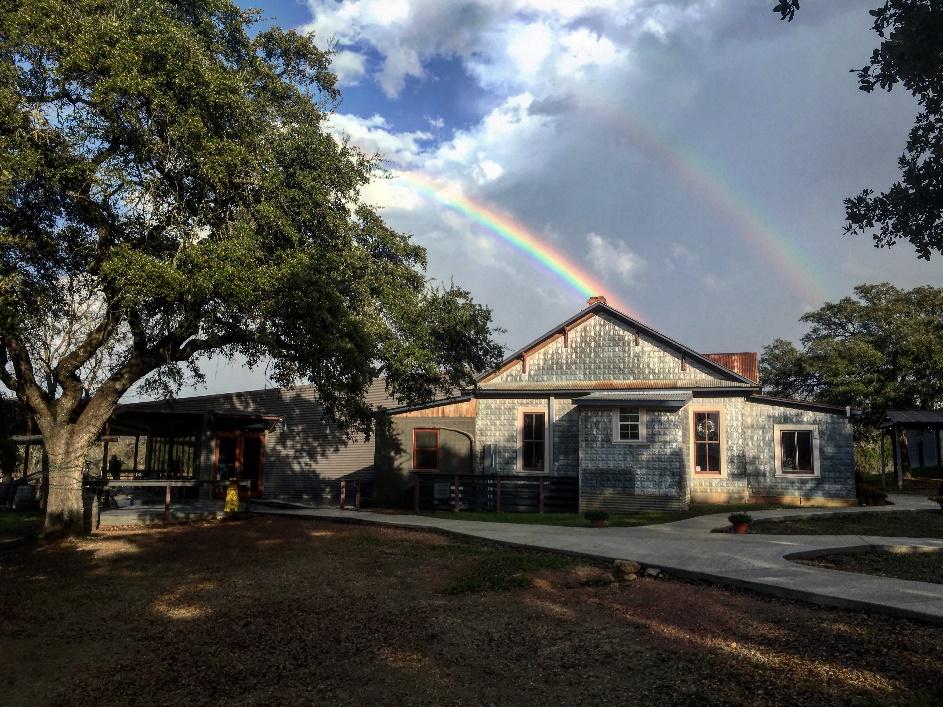 While all of these new wines to try and beautiful views are great, if the wine isn’t good, what’s the point, right? Texas wines have the quality to back it up. Wines from the state have been receiving National and International accolades for years! Places like Duchman Family Winery and Bending Branch Winery just received several 90+ point ratings from wine critic James Suckling. And wineries are constantly receiving high rating medals at some of the world’s top wine competitions, like Lyon International Wine Competition, San Francisco Chronicle Wine Competition, and the Houston International Wine Competition. Overall, the wine in the state has gotten better every year and is, bar none, on the same playing field as the top wine regions in the world.

So what are you waiting for? Come to Texas and explore the passion of Texas wine!