Home Regions and Varietals The Rise of Grenache: This Spanish Grape is Making a Comeback Around... 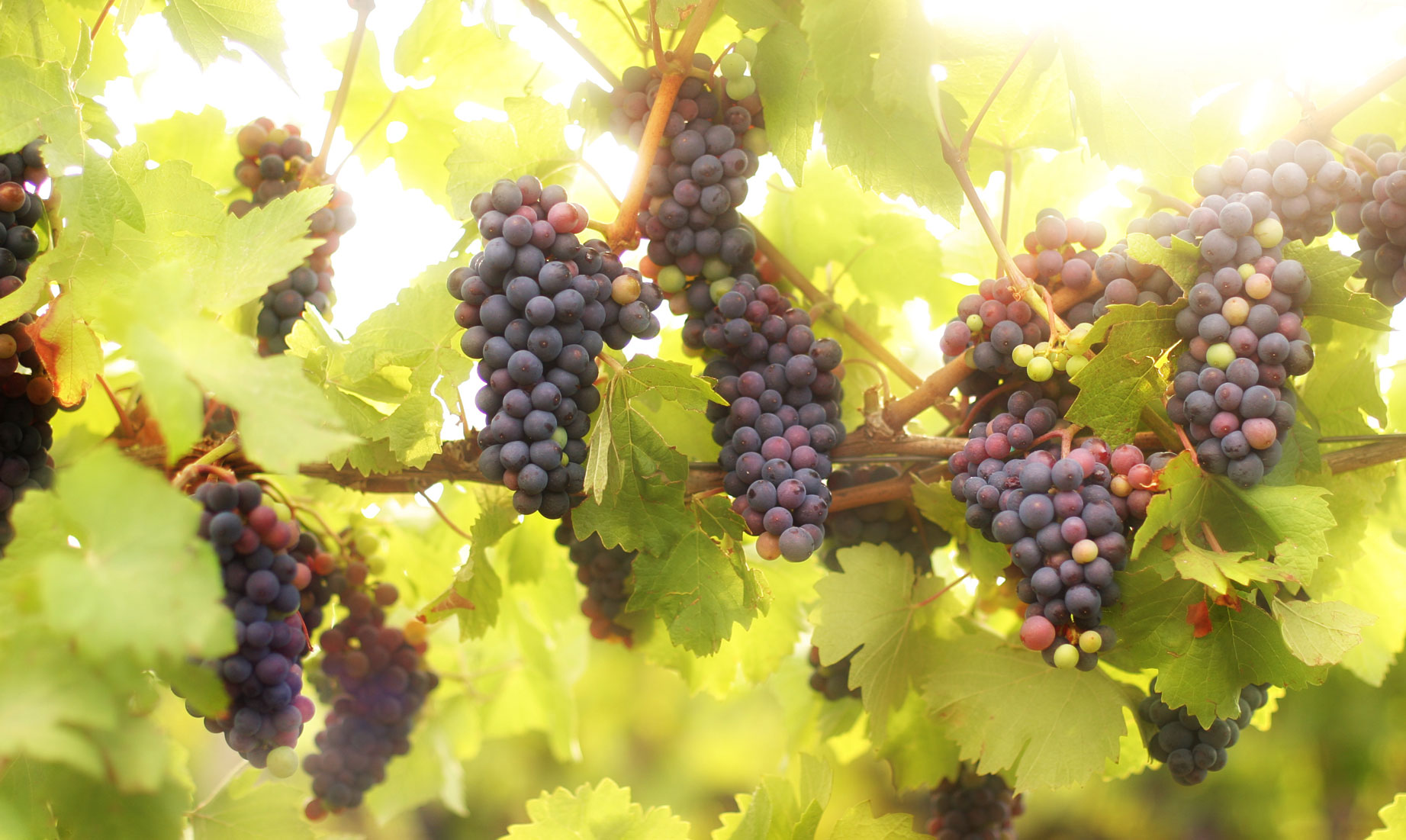 Garnacha. Grenache. Cannonau. Regardless of the synonym, the evidence is clear: Grenache is one of the most widely planted grapes in the world and yet its popularity is only now soaring.

Why now? A few reasons. The great international varieties like Cabernet, Chardonnay, and Pinot Noir have all enjoyed long turns in the spotlight at a time when consumers, more than ever, are open to new flavors and grapes. Across the world, a young generation of winemakers have risen to treat the grape more like Pinot Noir than Shiraz, resulting in fresher, transparent styles with finesse. And finally, Grenache’s early spread around the world has left valuable pockets of old vines, from Spain to Australia, which are finally being recognized for their quality potential.

Grenache’s lineage stretches back hundreds of years to the areas now defined as Eastern Spain and Southern France. Cariñena, considered both the grape’s birthplace and spiritual home, provides optimal growing conditions for the heat-loving grape. Because it ripens late, the grape thrives in dry, Mediterranean climates. Warm soils that would otherwise fry the finesse out of Pinot Noir aid in flavor concentration in Grenache. Grenache, at its best, tastes of ripe red fruits with silky tannins, and can be savory or fruity, depending on its origin.

Garnacha first spread beyond the borders of Aragon to warm spots in Spain and France. In Catalonia’s Priorat, the grape is called Garnacha Tinta, and it has become a key variety in the expensive red blends of the region.

If you’re familiar with French Grenache, you know it as a leading grape in the southern Rhône Valley and further south along the Mediterranean Sea. Châteauneuf-du-Pape enjoys fame for its stony soils, which deliver Grenache-dominant wines’ weight and singular character.

The grape continued to spread beyond the borders of mainland Spain and France, taking up residence in the islands of the Mediterranean like Corsica, Sardinia, and Sicily, before crossing the sea to Greece. Eventually this red grape landed on New World soil, finding a home in Australia and California.

Today, swaths of 100-year-old Grenache can be found in Australia’s Barossa Valley and McLaren Vale. Aussie winemakers are rediscovering the grape – one that they had long relegated to either blending or using in fortified wine production. As climate change pushes drought and heat spikes deeper into wine country, working with warm-climate grapes becomes imperative. For that, Grenache fits the bill.

The same goes for California. The state saw extensive plantings of the grape from the central coast as far up as Mendocino. But much of that fruit was used for cheap, sweet wines until relatively recently. A group called the Rhône Rangers – realizing the potential for Mediterranean grapes in California’s climate, namely from the Rhône Valley – started restoring the reputation of Grenache. Today, wonderful wines are coming out of Paso Robles, Santa Barbara, and the Sierra Foothills areas of El Dorado and Amador County.

Thanks to changes in today’s consumer preferences – namely a focus on quality over quantity that strives for nuanced and balanced profiles – Grenache has moved to the forefront of the market and into our glasses.