Home Food and Wine Wine From the Birthplace of Wine 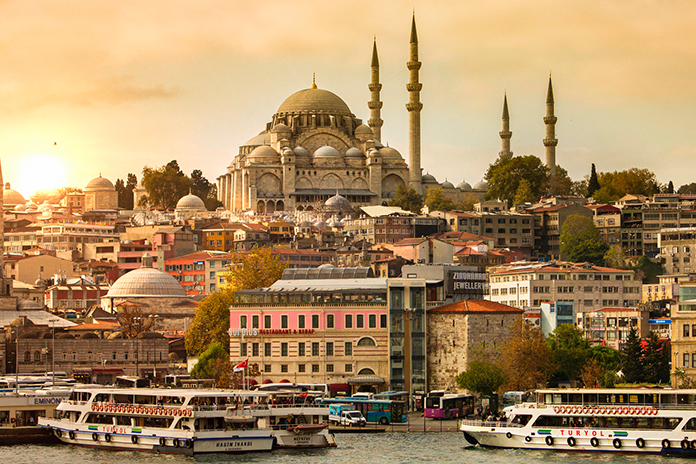 If you ask most people where wine originated, they will probably tell you that it was in Italy or in France. What people don’t know is that wine has no official country of origin. The location has been narrowed down to the Caucasus region; with Georgia, Turkey, Armenia, and Iran all declaring, and providing solid evidence, that wine originated in their lands.

In Georgia and Iran, clay jars have been unearthed with wine residue in them from 6,000 and 5,000 B.C., respectively. The Armenians have the world’s oldest large-scale wine production that dates to over 6,000 years ago, however it is no longer in service. Meanwhile, scientist can argue that wine grapes originated in Turkey. The result of all this bickering has caused the true birthplace of wine to most likely be lost in history forever.

Iran doesn’t produce anymore wine since alcohol became illegal in the country back in 1979. However, that doesn’t mean we can’t enjoy the rare and exotic wines the other three countries have to offer us. The Areni and Voskehat grapes produce some of Armenia’s most popular wine. The Areni grape makes full-bodied red wine that comes out tart and smooth, and includes flavors such as herb, spice, and sour cherry; while the Voskehat grape conceives medium-bodied white wine with fruity flavors and soft tannins. Both are popular and have even attracted the attention of foreigners who come to Armenia’s wine festival to try out the spectacular flavors these grapes produce.

One of Georgia’s main exports is wine, and it’s easy to see why. Their organic wines are made using the qvevri method. The qvevri method is the style of making wine by burying it in clay cases underground where natural fermentation occurs. The results are said to be astounding. Popular grapes used for this method are the Goruli Mtsvane and Rkatsiteli. The Goruli Mtsvane wine comes out with a fruity flavor and a wide variety of smells ranging from lime, peach, apricot, pine, and wildflower. The Rkatsiteli wine comes out dry, with an amber hue and a citrus fruit flavor.

This popular method to make organic wine has led to Georgia receiving worldwide recognition for its wine. In today’s day and age, Turkish wine flies a bit under the radar for most of the casual wine drinkers. But in the past Turkish wine was quite popular, especially with the high class. Emir, a light-medium bodied white wine, translates into ruler/lord because it was one of the most popular drinks between local lords and rulers. Emir has a straw color and a high acidity, making it a crisp and refreshing wine. Now since you know a little about wine from its birthplace, have an adventure and try the exotic wines these countries have to offer.