Levy joins Coravin after spending 19 years with Nestlé’s Nespresso group. In his most recent role as President of Nespresso USA, he successfully established key wholesale relationships with major retailers including Williams-Sonoma, Sur la Table, Bloomingdale’s and Macy’s. Levy also helped define Nespresso’s strategic branding and positioning in the United States, including the development of its first-ever U.S. media campaign in 2010 and the launch of the inaugural Nespresso Boutique Bar retail locations. During his tenure with Nespresso USA, Levy was instrumental in achieving an average annual growth rate of 30 percent. Previously, he directed the international e-commerce development for Nespresso in Europe, Australia and Asia, where he developed, launched and oversaw management of Nespresso.com.

“Frédéric was the natural choice for this role and we’re thrilled to have him join our team. He is an incredibly successful business leader who carries not only the marketing and management experience, but also the passion and drive needed to further cement Coravin’s position as a world-class innovator,” said Greg Lambrecht, inventor and founder of Coravin. “He will be instrumental in furthering our mission to make it easier than ever for wine lovers all across the globe to access, taste and enjoy their favorite bottles of wine by the glass.”

Since launching in 2013, Coravin has expanded availability to more than 500 wine stores across the world with global sales of more than 70,000 units. Most recently, Coravin marked its international expansion with the opening of its European headquarters in Amsterdam and rolled out business in the United Kingdom, France, Germany, Italy and Spain. In the coming months, the company plans to grow its business in Asia with an early focus on Hong Kong and Singapore and will continue to expand its footprint in Europe as well.

“I am honored to join the incredible team at Coravin, a company that has quickly become one of the most pioneering names in the world of wine,” said Levy. “In just two short years, the brand has made vast strides in establishing the Coravin System as a game-changing device. I am eager for the opportunity to apply my own beverage technology experience to help Coravin further strengthen their brand and partnerships worldwide.”

Levy joins Greg Lambrecht, Josh Makower and Jerome Chevalier as a member of the Coravin board. He is currently based in New York City, and plans to relocate to Coravin’s headquarter location in Burlington, MA. 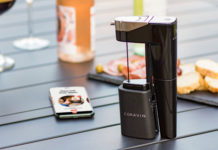 Beverage Dynamics: Catching Up with Coravin 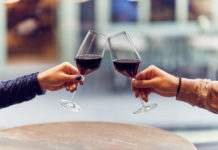 Cheers to these top vino for National Drink Wine Day 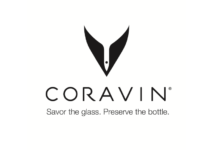 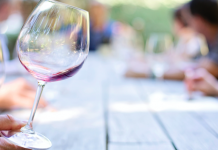 How to Celebrate National Drink Wine Day on February 18th 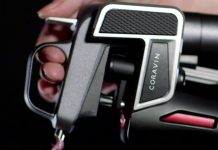 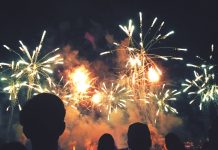 Red, White, Coravin: A story from Feast It Forward